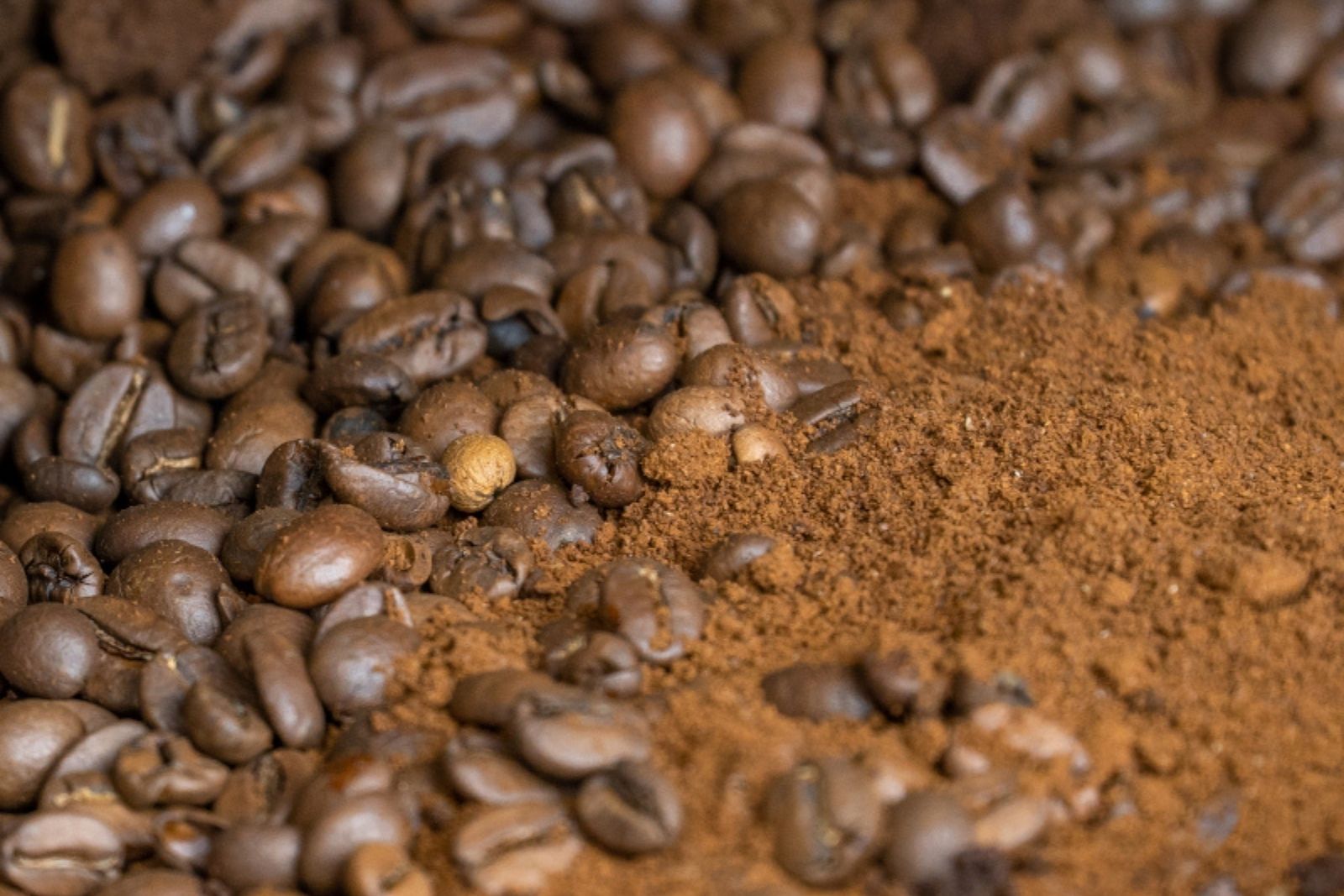 We all know: there is caffeine in coffee, which can provide countless benefits to our bodies.

Before talking about the benefits, however, let’s try to understand what caffeine is and in which type of coffee it is most concentrated.

It is a natural alkaloid found in coffee, cocoa, tea, cola, guarana and mate plants. Caffeine, as we all know, has stimulating and psycho-activating effects, which can be used for both recreational and curative purposes.

If caffeine is taken by the body in moderate amounts, it can have countless beneficial effects.

The WHO (World Health Organization) sets the daily intake limit at 300mg of caffeine.

It doesn’t matter whether we are talking about American, espresso, mocha-style, macchiato, Arabica quality or robusta quality, instant, with capsules and so on–the effect of caffeine is exactly the same.

What may vary is the concentration of caffeine within the resulting beverage, which depends on the extraction method used to the quality of coffee chosen.

For example, caffeine is contained in lower concentration in soluble coffee, intermediate in espresso, high in mocha, and highest in filtered or gravimetrically percolated coffees, thus the Neapolitan.

Yes, coffee helps with digestion; therefore, it is great drunk after meals!

Caffeine has a stimulatory effect on gastric and biliary secretion, that is, it stimulates the production of gastric juices in the stomach and the production of bile by the gallbladder. The stomach’s digestive capacity is thus increased, both in terms of time and quality.

Caffeine has an energizing effect on heart and nerve function as it slows the heart rate and has a protective function on the heart.

It also dilates the bronchi and coronary arteries, improving breathing and, in some cases, counteracting allergies and asthma.

Caffeine is also energizing for the brain. Acting at the level of the hippocampus, it blocks the negative outcomes that stress induces on mood and memory impairment, enhancing it in both the short and long term.

This was reported in research conducted by the University of Naples, in which the close, inverse correlation between coffee consumption and the incidence of depression emerged.

Coffee promotes weight loss. No, it is not enough to drink a lot of coffee to achieve a perfect silhouette; coffee can only encourage a proper diet combined with exercise.

In any case, caffeine increases the dispersion of energy introduced with food into the body, so energy will not be able to be made available in the form of fat, thus helping the individual to control body weight.

In other words: by stimulating metabolism, caffeine increases the amount of calories burned by the “man machine.”

All this is most effective, however, if the coffee is drunk bitter. By adding sugar, additional calories would already be introduced at the outset, which the body would then have to dispose of. In fact, a bitter coffee contains about 2 calories, macchiato contains about 10 and with the addition of a packet of sugar about 30.

Finally, due to its anorectic effect, caffeine decreases the sense of appetite.

These are just some of the benefits brought by moderate coffee intake.

If you are curious to find out more benefits sign up for our newsletter and don’t miss out! 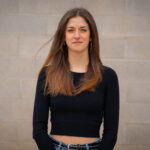 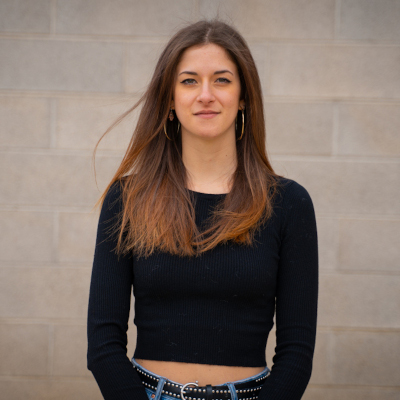 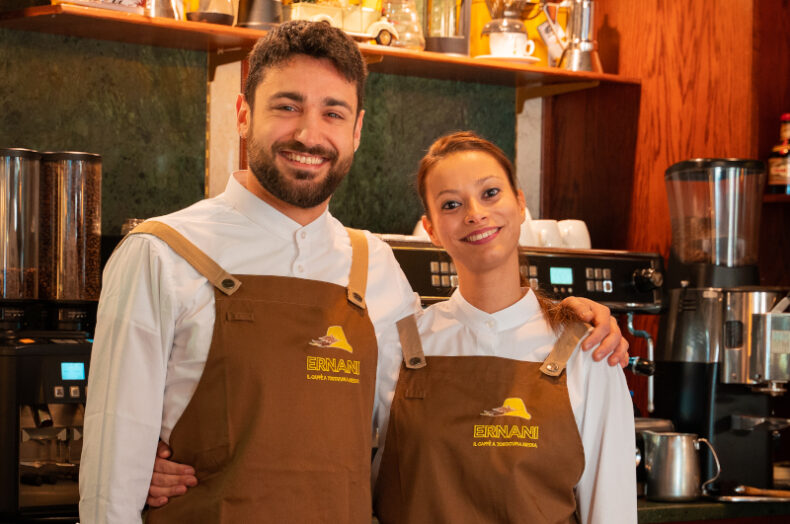 How to understand if your barista is a good one? 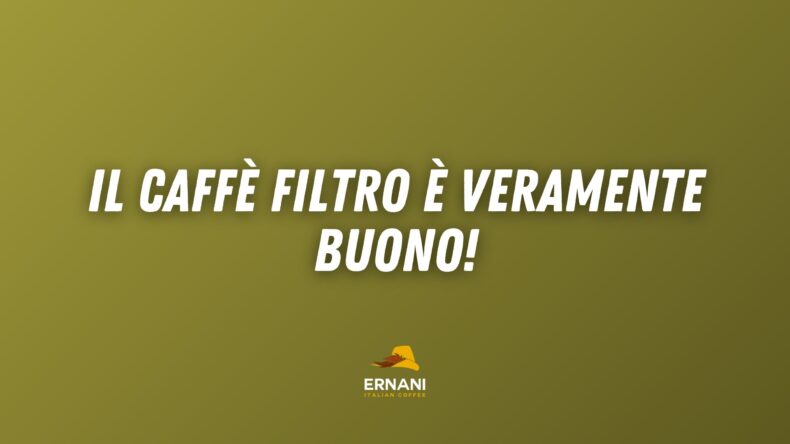 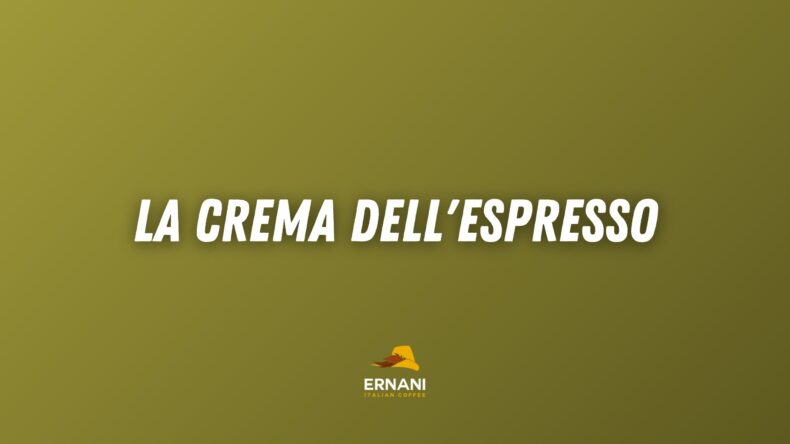